Why bother with poetry?

Why bother with poetry?

It’s OK not to like poetry. I don’t really follow sports. Some like one thing, some like another, as Horace says.  Poetry was around before the alphabet (there is even a theory that the Greek alphabet was invented for the purpose of recording it) and is perfectly adapted to dissemination on the internet and, unlike novels, for reading on small screens. Why all the concern lavished on it – the United States has a National Poetry Month (April, of course), and there is an International Poetry Day, as well as an assortment of other examples of embarrassing boosterism? Poetry is not useful, and it is in every culture.  Not only is it not endangered, it will outlast any number of species of living things on the face of the earth. It will only perish with our own.  I worry about journalism.  I don’t worry about Poetry.

Being a poet is a more complicated matter.

Is it something one owns up to, at, say, a cocktail party? Isn’t it easier just to say one is a writer, and move on?  If you want to shut the conversation down, you can always say you are a poet. And then if your interlocutor is persistent, and follows up with “What kind of poetry do you write?” You can always answer, “Good”.  That usually does the trick.  Or sometimes, if it is more of a literary crowd, I might mix things up with “the kind that rhymes”.

The pleasures of poetry are subversive, and perhaps always have been.  Bards and vagabonds have been linked since Homer and Hesiod (“beggar hates beggar, and bard hates bard”).  Poetry, being beyond commercial concerns, mostly because there is no money in it, and irrelevant to power, unacknowledged legislators aside, should at least have the prerogative of not being entirely respectable.  I tend to write it when I am playing hooky from another project – prose like this, say, or translation. Poetry is where I go to play, but also where I seek solace.  As William Carlos Williams famously has it, in his meditation “Asphodel, that Greeny Flower”: “It is difficult / to get the news from poems / yet men die miserably every day / for lack / of what is found there”.

Ultimately, angst over the popularity of poetry, or hatred of it for that matter, strikes me as a luxury. Lately I have been leading an occasional poetry workshop at a centre in Athens for female refugees – Afghan, Syrian and Iraqi women mostly. It is a halting affair, in English, in which none of the women is entirely fluent; a translator and translation apps on cell phones help us navigate the gulfs and gaffes and gaps of language.  They are living in camps where basic needs like food and shelter are scarcely met.  But they love the possibilities of poetry. In a group list poem about what “home” might include, they mentioned clean showers and a kitchen, a real bed; but also the longing for the necessary non-essentials that are themselves the mark of being human:  music, roses, a goldfish, books.  Some of them have fled Taliban-controlled areas where song itself is forbidden.  What we are doing is perhaps not Poetry with a capital P, but I see in them a lyric longing for the beauty and power of language, and for speaking it in the first person.

I’ve been talking about poetry, I realize, without defining it. I usually prefer to talk pragmatically about “verse”, which, if it rises to a certain level, might also be Poetry.  Both A. E. Housman and Emily Dickinson defined poetry by its symptoms: reading it might make your hair stand up, or feel like the top of your head has been taken off.  Coleridge talks of the best words in the best order (though to me great prose also meets this criterion).  Is it emotion recollected in tranquillity?  A machine made of words?  All of these describe some important aspect of it.  But maybe my favourite definition is tossed off in a casual conversation in Middlemarch, between the somewhat disreputable Fred Vincy and his social-climbing sister Rosamond.  Rosamond has objected primly to a phrase of Fred’s as slang.  Fred responds:

I love this because the word “slang”, etymologically murky, is itself disreputable, full of subversive power, the verve of the vernacular.  Poetry is the strongest slang of all.

A. E. Stallings is an American poet who has lived in Greece since 1999

View all posts by dfnascimento 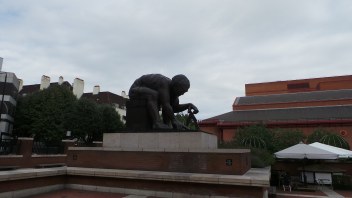 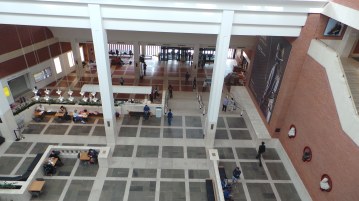 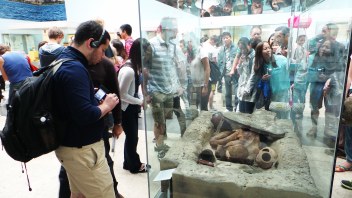 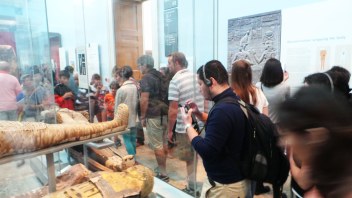 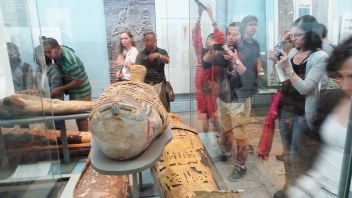 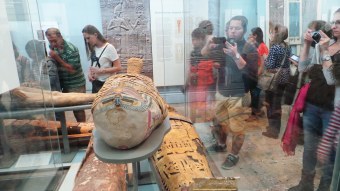 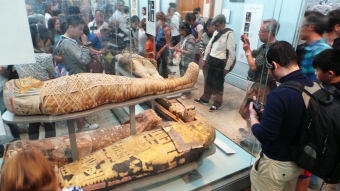 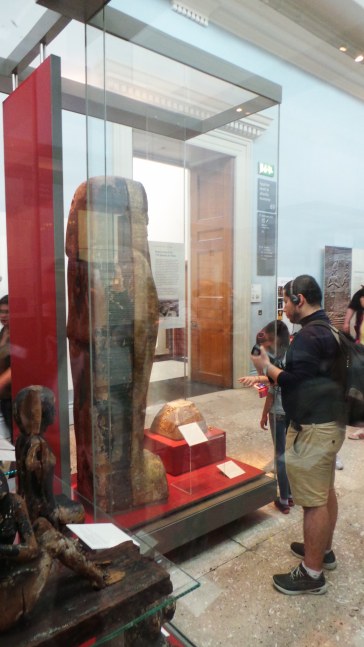